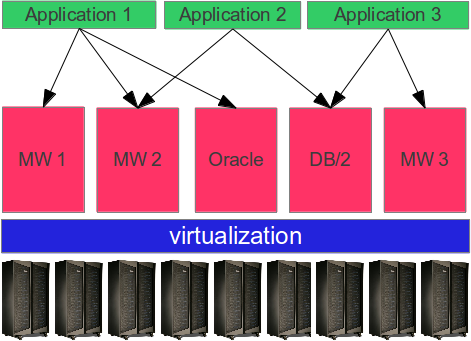 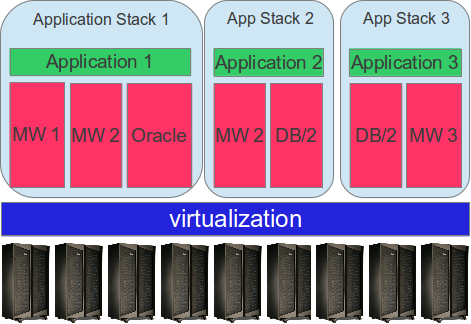 In the previous blog posts of this series, we discussed motivations for moving desktops to the cloud and also desktop cloud technologies. Now let’s bring all of them together!

Let’s look at a desktop cloud solution from an architecture perspective. First, we need to define our users and user groups that will actually use our solution. The users will require some hardware, a thin-client or other device to access their virtual desktop. On their virtual desktop, they run applications and compute data. 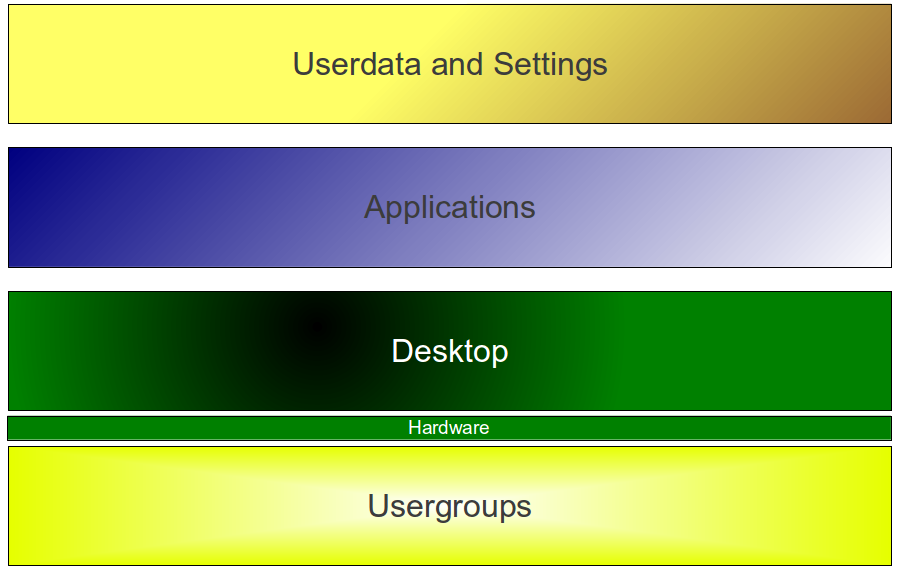 So, users will access desktops. But which desktop technology fits for a specific user? To answer this question, we need to define our user groups and their requirements. Typical user groups are task workers, travelers, or developers. All of them have different requirements for their desktops; perhaps not all of them can be met by a single technology! Trying to cover all my users with a desktop cloud solution is a very ambiguous goal and almost impossible to reach. Better approach is to identify the user groups that would benefit most from a desktop cloud, or that would bring most benefit to the company and start with those. 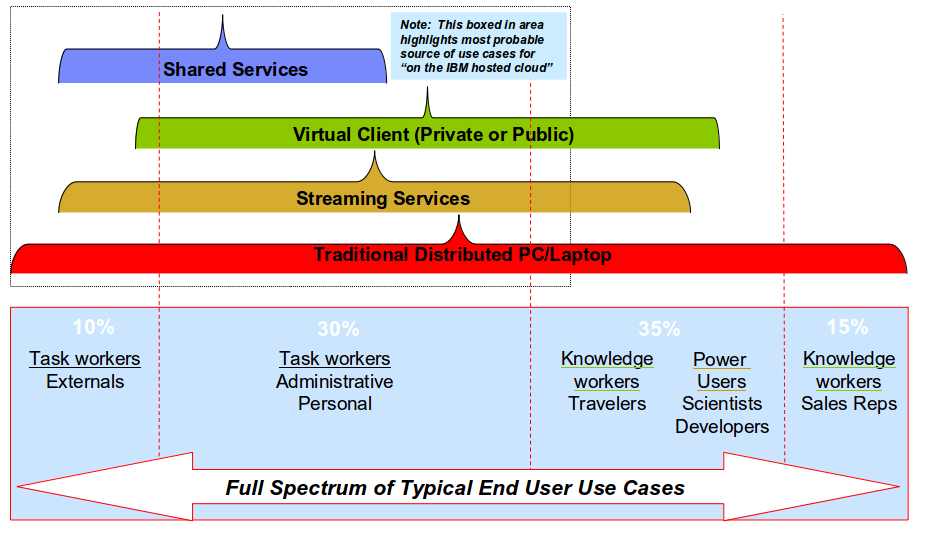 Moving further up in the architectural hierarchy, we should discuss user data. By introducing desktop cloud, I might also be required to redesign my user data concept. Locally stored data might not fit the purpose any more when I want to access the data from any device at any time. Technologies such as central data stores, web enabled data, or synchronization mechanism come into consideration.

Designing a desktop cloud solution is not trivial, especially because it directly hits the users in the way they access IT resources. Design steps need to be done carefully, always having the full picture in mind to ensure success!